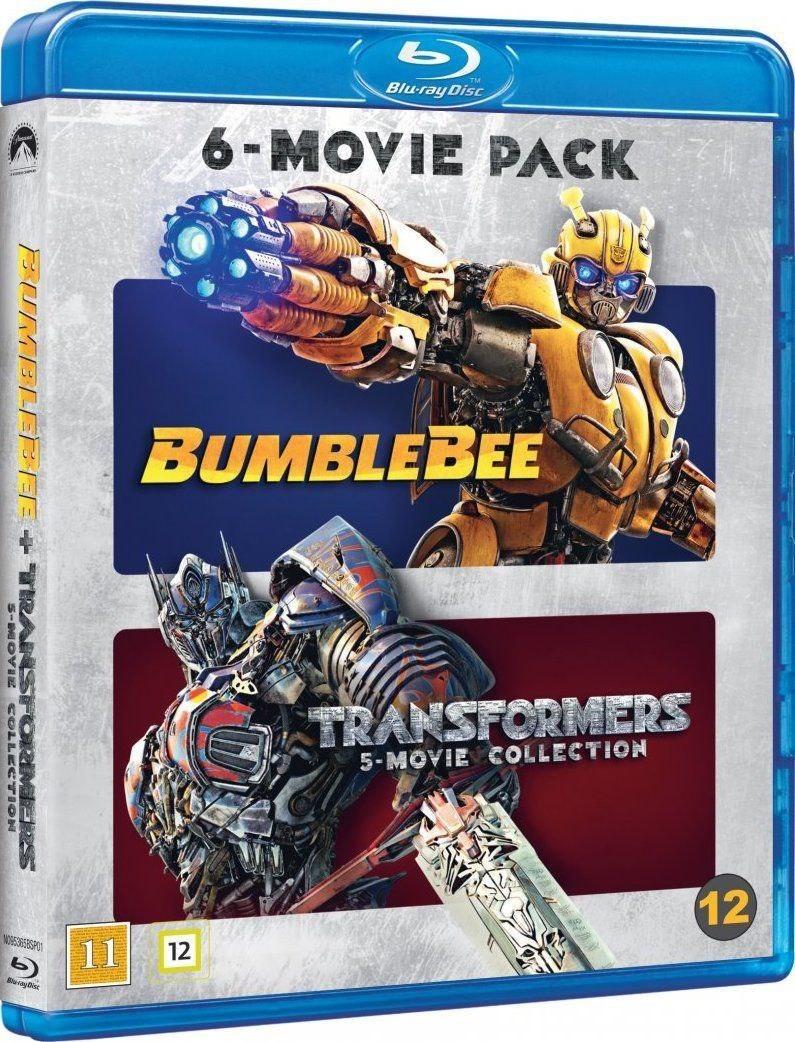 Transformers is a series of American science fiction action films based on the Transformers franchise which began in the 1980s. Michael Bay has directed the first five films: Transformers, Revenge of the Fallen, Dark of the Moon, Age of Extinction, and The Last Knight.